Finally in 2019 the shares of f.u.n.k.e. MITTELSTANDS GmbH were taken by the German ARENIT Group. Being part of an industrial group of small and medium sized enterprises, f.u.n.k.e. AVIONICS today operates two business lines, avionics products as well as avionics projects.

Filser Electronic GmbH was founded by private investors in 1992, as the direct successor of Avionic Dittel. The company concentrated on products for general aviation and the production of broad band high power amplifiers and similar products. In May 2007 Filser Electronic GmbH was taken over by the German Funkwerk group via their subsidiary Funkwerk Dabendorf GmbH. In November 2007 the name was changed into Funkwerk Avionics GmbH. 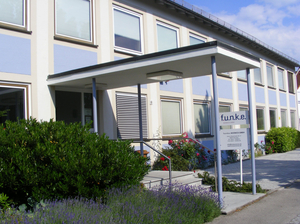 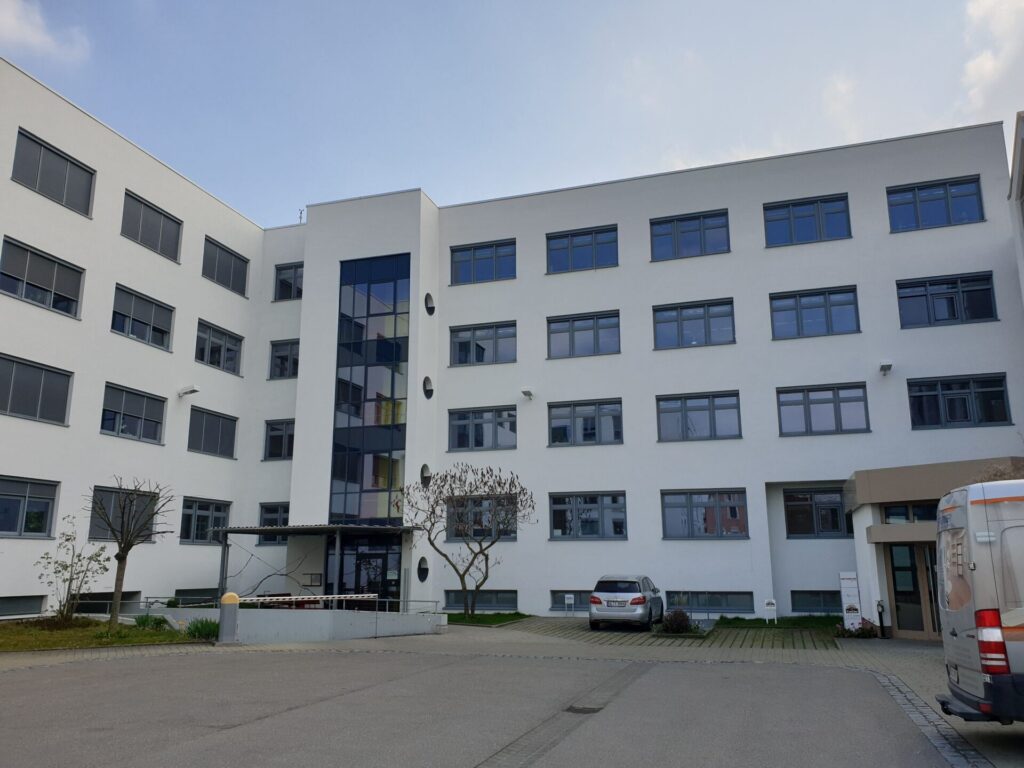 On the 1st of Januar 2008 Funkwerk Avionics GmbH acquired the aerospace business unit of Euro Telematik AG, as well a company within the Funkwerk Group. By this step the overall strategic goal was achieved to combine all aerospace related activities of the Funkwerk Group within Funkwerk Avionics GmbH. As a consequence the so far well established product business on the basis of the Filser product lines was extended by project and customer specific avionics solutions. Funkwerk Avionics overall performance was further improved mainly as regards project management, system engineering and quality assurance. Finally, major benefits were generated from the take over of various research and development activities.

Becoming effective on the 1st of January 2012 Funkwerk AG sold all shares in Funkwerk Avionics GmbH. This sale consequently continued the strategic re-orientation initiated by Funkwerk AG in 2011 to focus on the company’s core sectors. The majority of the shares was taken over by the German investment and management company f.u.n.k.e. MITTELSTANDS GmbH, with headquarters in Melle. As a consequence of the integration of the company into this new group the company name was changed from Funkwerk Avionics to f.u.n.k.e. AVIONICS at the end of 2013. Finally in 2019 the shares of f.u.n.k.e. MITTELSTANDS GmbH were taken by the German ARENIT Group. With the support of the new shareholders f.u.n.k.e. AVIONICS will further strenghten their core business in the areas of avionics products and avionics project solutions and will invest into new related business opportunities. f.u.n.k.e. AVIONICS will remain the stable and trustful partner for all their various customers and business partners. 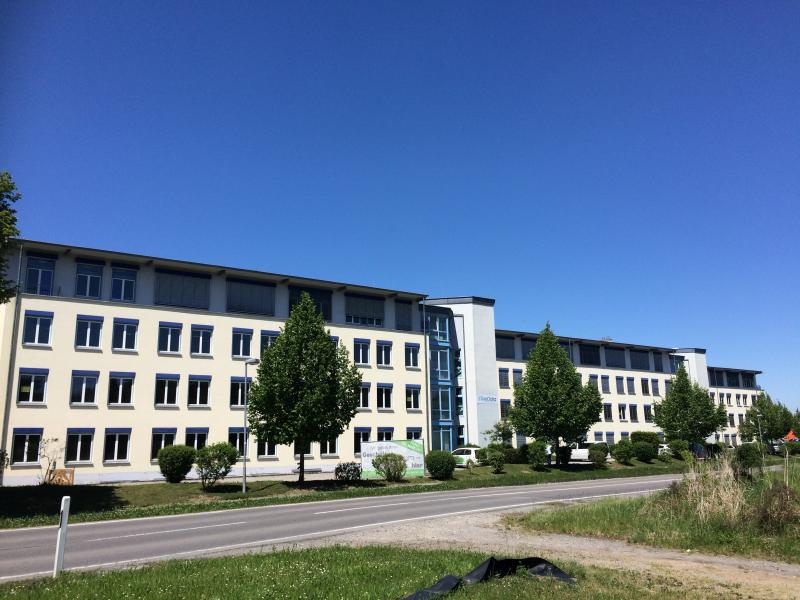