We solve your problems and find the right solution for everyone!

We have been involved in satellite navigation for many years. Therefore, we have comprehensive system knowledge and practical experience from numerous applications.

For satellite navigation systems (GNSS) used worldwide, such as EGNOS in Europe or KASS in South Korea, we develop subsystems that are tailored to the respective ground infrastructure. We also offer tailor-made solutions for Electrical Ground Support Equipment (EGSE).
These systems are the basis for the integration, commissioning and testing of the satellites and satellite components.

Developed to suit your specific requirements, we provide the necessary hardware and software components in accordance with current aerospace standards such as EN/AS 9100 and ECSS. We verify and qualify the corresponding prototypes. In addition, we also manufacture and produce series components at our production site.

System suppliers (especially for the satellite ground segment) receive tailor-made solutions from us that meet the specific requirements and quality standards in the aerospace industry. Even in the event of a failure or error in other system areas, our components can be used safely (Design Assurance Level, DAL). Companies that supply systems for the satellite ground segment are also among our customers.

We have developed and qualified RF components with the appropriate hardware and software. During production, we consistently observe the specifications regarding technical performance and the schedule of our customers. We reliably and carefully follow the development processes required in the aerospace industry. In addition, we develop complex subsystems with critical RF technology.

Our employees have many years of experience in the field of communications engineering, communication technology and digital signal processing. We are equipped with modern measuring instruments to test our components and ensure that we always meet the requirements of our customers.

Our products are precise, safe and have a high level of system integrity. The reliability of the information is always guaranteed. We can therefore also use the products in safety-critical areas such as navigation and communication.

We are a dynamic team and implement customer wishes promptly. In addition, we are flexible and can react quickly if the requirements change during a project. You too can benefit from our experience! 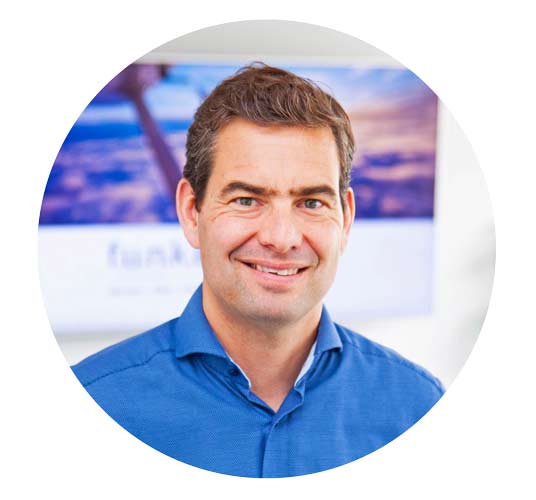 We would be happy to develop the right solution for you.

We look forward to your challenge. 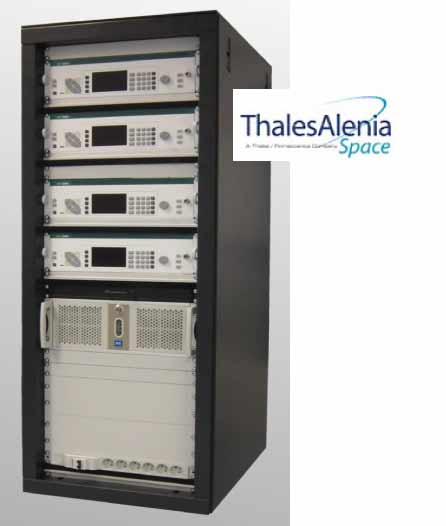 EGNOS is a European correction system to improve the quality of GPS navigation. The current status data of the GPS signals are recorded via reference stations distributed throughout Europe. Consequentially, central data processing sysstems calculate information on the accuracy and integrity, which is sent to communication satellites via the so-called Navigation Land Earth Stations (NLES). f.u.n.k.e. AVIONICS has been involved in the development of subsystems and test facilities for the NLES since 2000.

Complete subsystems (Signal Generator, Integrity Box and GPS Payload Simulator) were developed, integrated and delivered on behalf of Thales Alenia Space France in the frame of the EGNOS NLES G2 and EGNOS Version 2.4.3.
Development and verification of hardware and software were carried out according to customer specifications and the specifications of the ECSS development process of the European Space Agency (ESA). We are currently supporting the operations with maintenance contracts.

f.u.n.k.e AVIONICS currently develops a SBAS signal generator (SG) for the EGNOS NEXT system based on the previous generation. The SG is used to generate Global Navigation Satellite System (GNSS) uplink signals for the geostationary satellites in C-Band with three individual RF paths. The assignment therefore includes a complete redesign of the RF path for the C-Band signal generation as well as major changes for the FPGA firmware. The goal of the project is the provision of a prototype including a RF performance validation performed by f.u.n.k.e. AVIONICS. In particular, the functionality and performance of the prototype will be tested.

In 2018, f.u.n.k.e. AVIONICS GmbH signed a contract with Thales Alenia Space France for the development and delivery of subsystems for the so-called “Uplink Station (KUS)” as part of the “Augmentation Satellite System (KASS)” which has been implemented by Thales Alenia Space for South Korea.

< p>The development of the subsystems was successfully completed in 2020 and the ordered systems were delivered to Thales Alenia Space on time.

The “KUS SGS Integrity Box (IB)” is a subsystem of the “KASS Uplink Station”. The task of the IB is to ensure that no misleading SBAS data is provided by the geostationary satellite. The IB therefore compares the formats of the messages sent from the ground station’s central computer to the satellite with the formats of the messages received back.

Developed under the design responsibility of TAS-F, which also holds the rights, the “KUS SGS Signal Generator (SG)” is another subsystem of the “KASS Uplink Station”. The task of the “SG” is to generate L1 and L5 RF signals, which are used to transmit SBAS correction data to the geostationary satellites. The coding and carrier phases of these signals need to be controlled for time synchronization and compensation of signal propagation effects.

The project included the development of the complete hardware of both subsystems. The data processing was realized in VHDL. Specification, development and verification were carried out according to the development standard DAL-B. Detailed qualitative and quantitative analyzes for reliability, availability, maintainability and security (RAMS) were made. This included failure mode and criticality analyzes (FMECA), fault tree analyzes (FTA) and calculations of downtimes.

With this project, f.u.n.k.e. AVIONICS has proven in-depth knowledge and experience in the development of challenging technical subsystems according to customer specifications. In particular, the resulting signal generator represents the first European signal generator now available for satellite navigation applications.

GLS approaches based on SBAS - GLASS

In the frame of the GLASS technology project (GLS approaches based on SBAS), which is part of the national aviation research program (LuFo), aviation will be provided with a cost-effective system.

It combines an SBAS-capable GNSS receiver with a database and a GBAS-compliant data link. The correction and integrity data received from the SBAS satellite is converted by the device into GBAS-compatible data and sent to the aircraft with the FAS data block. This allows the data to be sent directly to the autopilot, enabling automatic landings. The functional principle of GLASS is based on the one hand on the existing SBAS data link, via which the correction and integrity data are received, and on the other hand on the existing GBAS-VDB data link, via which this data together with the approach information is sent to the aircraft with existing GLS approach capability. In between is the newly developed GLASS system, which creates the connection between the two subsystems.

As part of GLASS, f.u.n.k.e. AVIONICS is developing a functional model of a fixed and mobile ground station for broadcasting local satellite correction data and an certification plan with the responsible authorities for the recognition of a subsequent product.

In this project, a successful transfer of the already developed system approach as well as corresponding software modules from the German Aerospace Center (DLR) has been ensured. 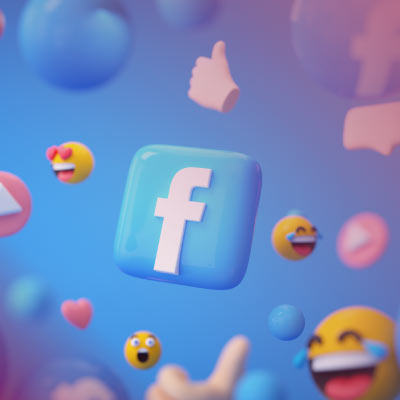 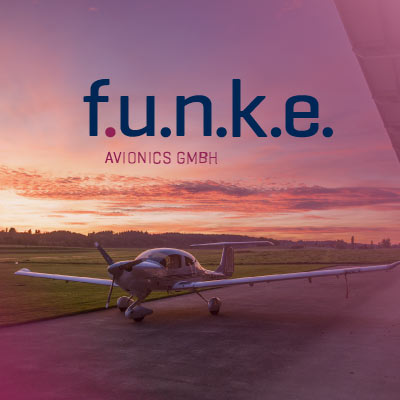 Learn more about the history and mission of f.u.n.k.e. AVIONICS. 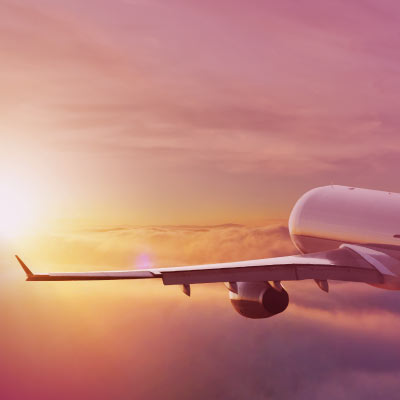 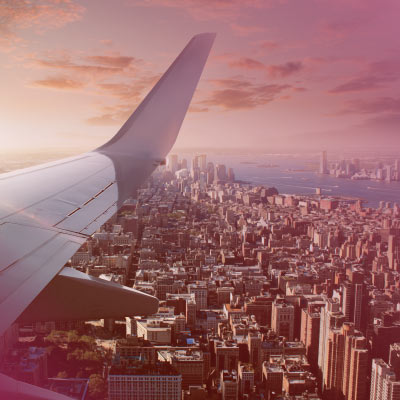 Our Mission Computer subsystem is used on board the A310MRTT tanker aircraft.