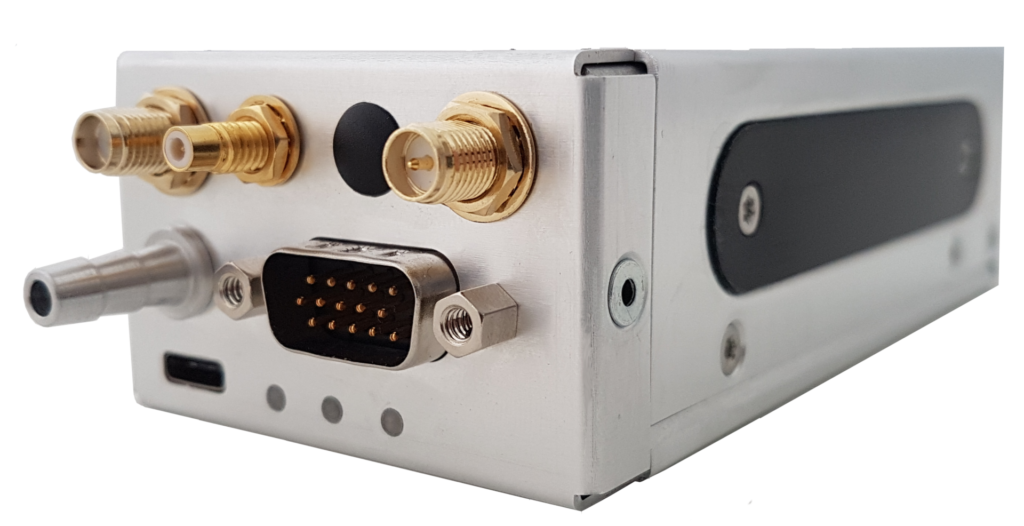 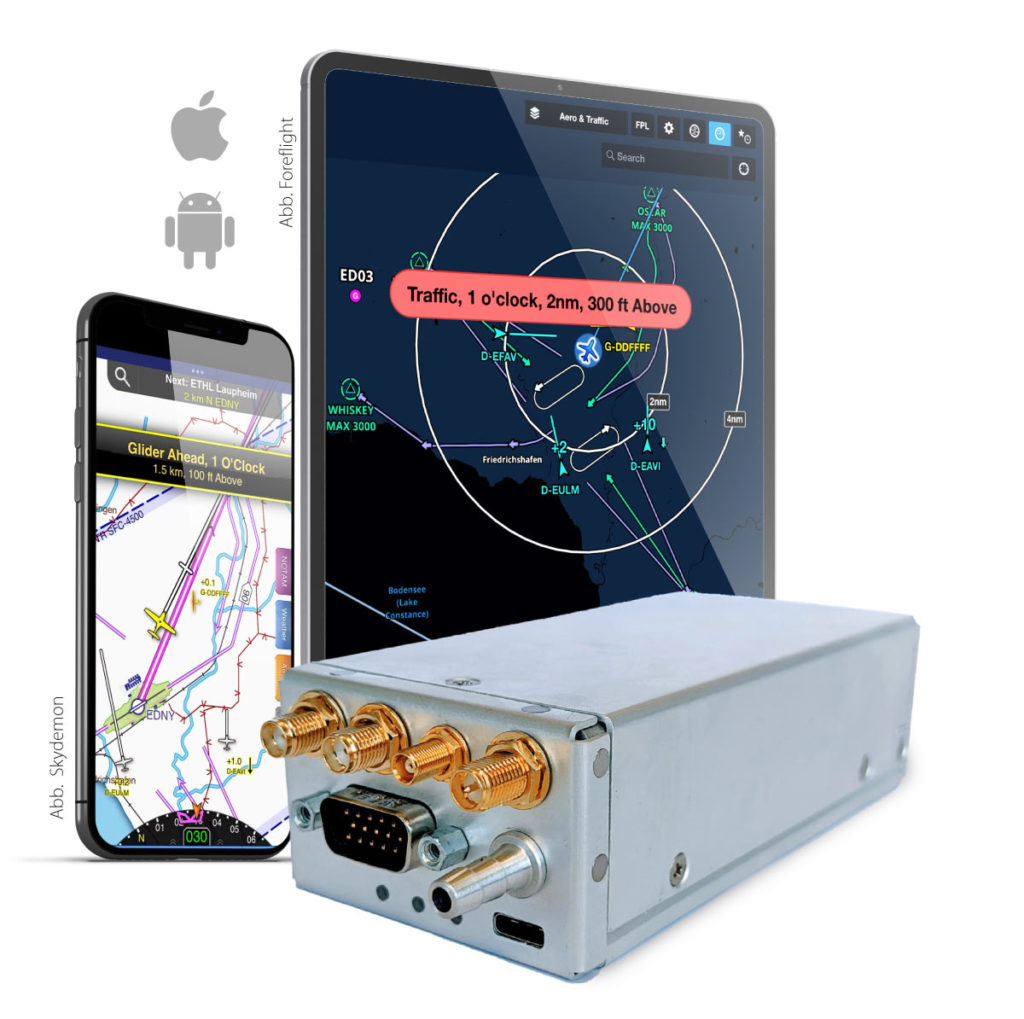 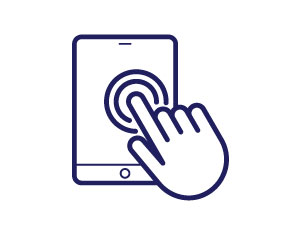 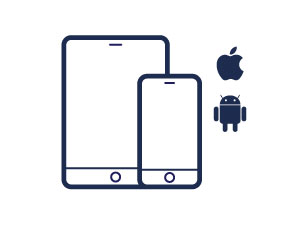 Easy connection to cockpit displays and apps, such as SkyDemon or ForeFlight 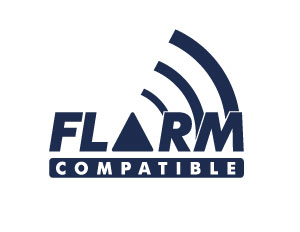 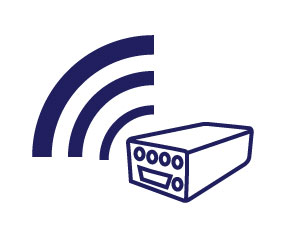 The TM350 is a compact avionics module for airspace surveillance and proximity warning to increase situational awareness. The TM350 detects Mode S, Mode A/C, ADS-B and FLARM® signals and makes the evaluation available via standardized interfaces for cockpit displays, external displays and commercially available APPs. The TM350 decodes all currently evaluable transmissions from other aircraft in order to generate a picture of the air situation that is as complete as possible. The various possible interfaces, as well as the possible settings, are configured via a simple and intuitive WIFI browser interface. The TM350 can be connected to extended squitter-capable transponders to form a fully-fledged ADS-B IN/OUT system, in which its own position is broadcast and that of other aircraft is received and evaluated. The connection with the f.u.n.k.e. AVIONICS Transponder TRT800H/A is particularly optimized and is configured fully automatically. A full FLARM® beacon is already included in the standard version of the TM350. In this version, the TM350 only evaluates the signal strength of FLARM® transmitters and generally signals an approach without position information. Optionally, the TM350 can also be expanded with a full FLARM® receiver. In this case, position information can also be evaluated.

TM350 in connection with navigation apps

The TM350 is built for durability and uncompromising safety. The TM350 is equipped with excellent technology from practice and supports operation on tablets and smartphones. The TM350 can be connected to different apps (such as SkyDemon, ForeFlight, VFRnav) with simple configuration via WiFi browser interface. 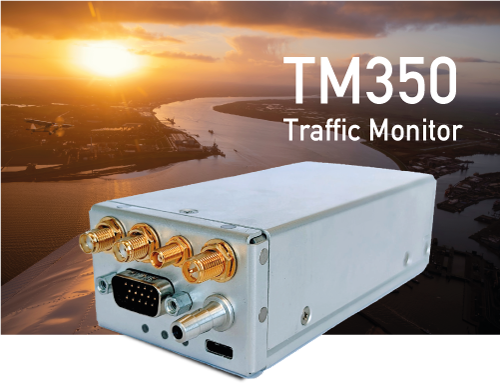 Any questions? Then write us your request.